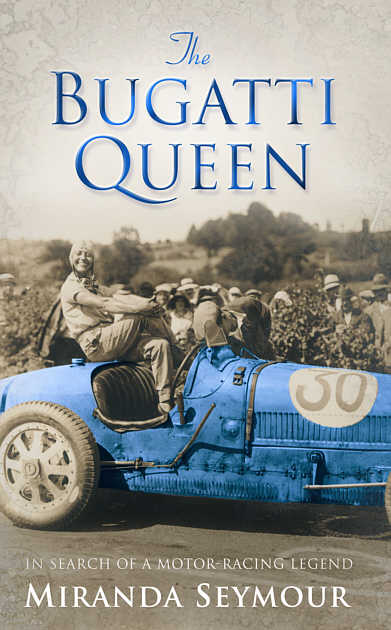 in search of a motor racing legend

The incredible life of HťlŤne Delangle, well known under the assumed name Hellť Nice. Bugatti racing pilot, she won a lot of races and broke many speed records. A ďrichĒ private life, beginning her carreer as nude dancer, Hellť Nice was a free girl, even if the end of her life was difficult. Several unknown pictures add to the interest of this very nice book.

A racer of thrilling audacity, Hellť Nice caught the attention of Ettore Bugatti and embarked on an unprecedented career. She competed in numerous Grand Prix, became the only woman to drive on the treacherous American speedbowls and set new land-speed records.

Recreating her rollercoaster career from many previously unpublished sources, Miranda Seymour reveals the story of an unforgettable life