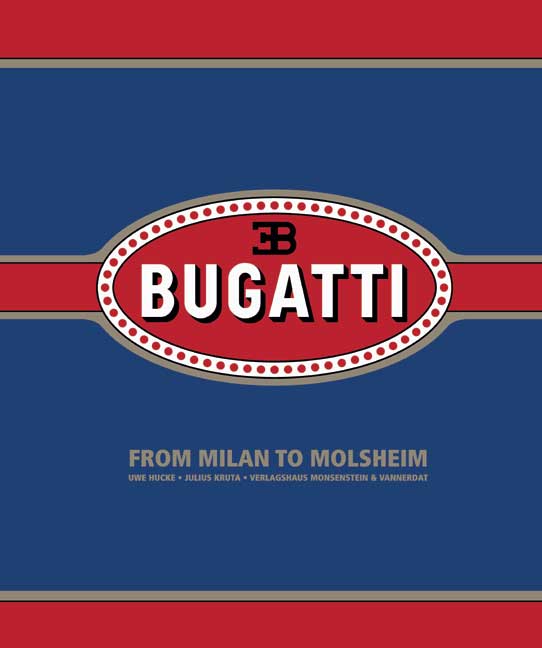 From Milan to Molsheim

It is now one hundred years ago that one of the most well-known and ingenious personalities of history in automobilism founded his mark, which is still famous like Mercedes or Ferrari: Bugatti. Its vehicles became the sinonym of sportyness and luxury and today they are much more then rare pieces for collecting. The same may be also valid for the book by Uwe Hucke, which appeared (now out of print for a long time) already in the 70s. It should take more than ten years to bring an updated expenditure. Uwe Hucke unfortunately could not experience its completion, but Coautor Julius Kruta - even author of various successful Bugatti books - presents us a worthy inheritance in co-operation with the Bugatti specialist Michael Ulrich. He provided so much unpublished material that "Bugatti - From Milan to Molsheim" became five times bigger.